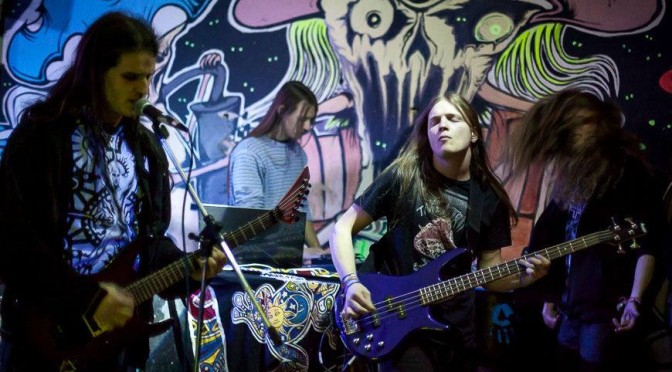 Formed in Triest in 2012, Damned Pilots’ current line up consists of Sgt. Ote (lead vocals, guitar), Willer Hz (guitar), Enrico Apostoli (bass) and Don Nutz on drums.  At the beginning of 2013, the Damned Pilots make an impressive debut with their debut Ep ‘Spaced Out’ released for Radioactive Records with six songs, including two covers: Believe Me Now by the Electric Light Orchestra, and an early 80’s classic glam metal as Sleeping In The Fire by W.A.S.P 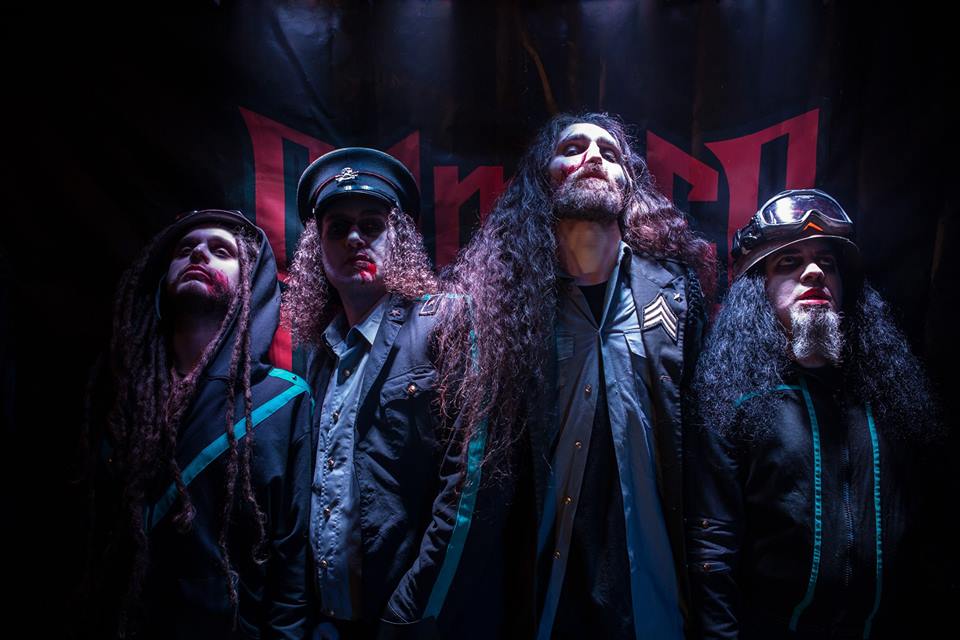 Do you like the old Sepultura stuff? Then Sober Assault would be just the right band for you! Just imagine a mix of thrash and death metal with fast and aggressive guitar riffing, harsh vocals, thuder crashing bass lines, and high-speed drumming. 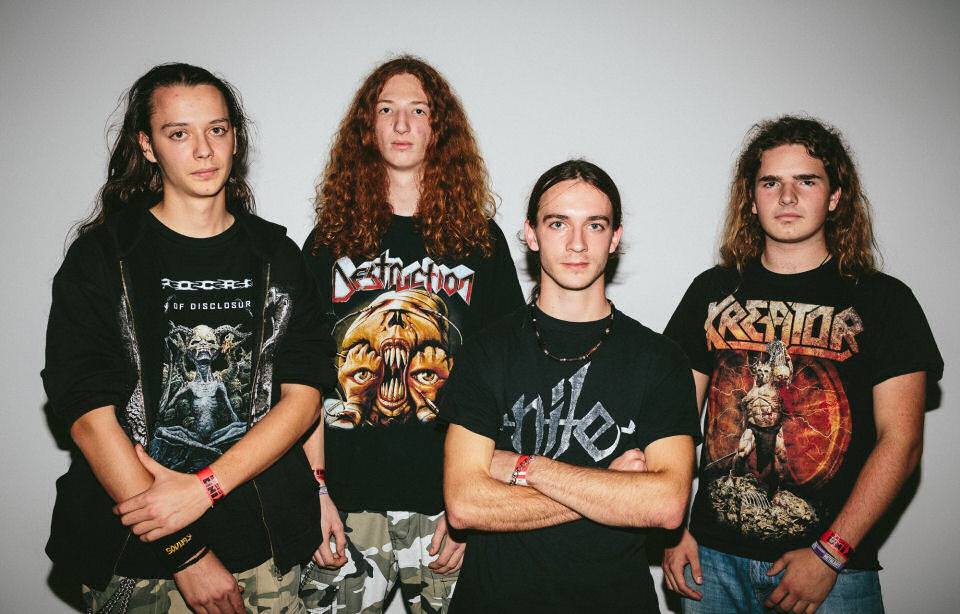 Didge is a new art/prog rock/psychedelic band from Kranj, influenced by such artists as Pink Floyd, Genesis, Tool, King Crimson, The Beatles, Steven Wilson, Van Der Graaf Generator…, but they are also open for many other different styles of music. In February 2015 they recorded their first demo and at the moment the band is already working on their upcoming debut album.