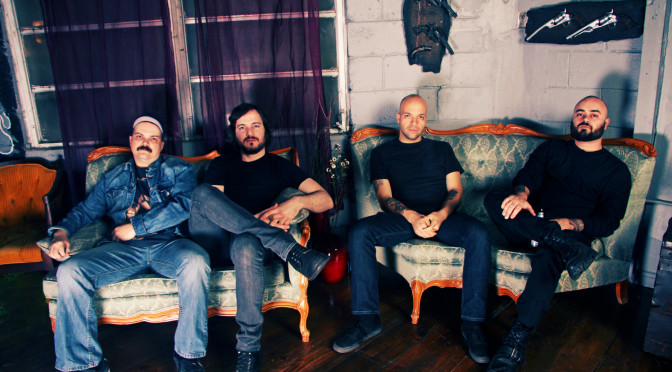 Damned Pilots have been confirmed as supporters for Torche’ show at Mostovna, Nova Gorica on November 30, 2015. After playing with bands such as Mentors, Candlemass, Lizzy Borden, one more score for the band, actually booked the next tour across Europe. 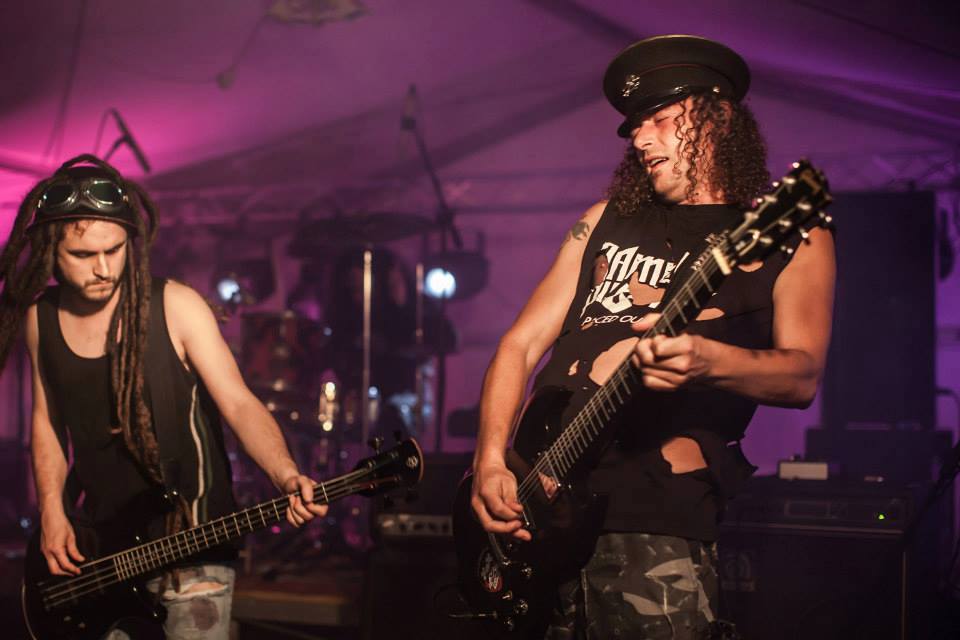 Originally from Miami, Florida, Torche are Steve Brooks (Guitar/Vocals), Rick Smith (Drums), Jonathan Nuñez (Bass) and Andrew Elstner (Guitar/Vocals). Formed in 2004 after the dissolution of cult sludge and stoner metal pioneers Floor, the group introduced the world to a refreshingly unique version of rock n’ roll flavored with stoner and sludgy sensibilities. Their 2008 breakthrough Meanderthal was described by Pitchfork as ‘an absolutely killer rock record’ and was declared the #1 album of the year by Decibel Magazine. In early 2014, the band signed with renowned label Relapse Records, and self­recorded their fourth full-length record Restarter.