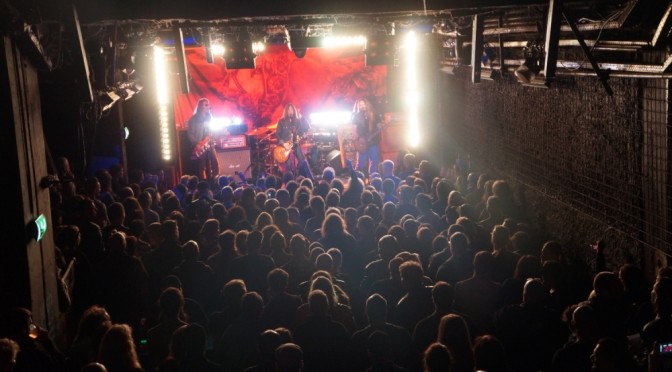 Great show at Flex club in Vienna last October 24, 2015 for Blackberry Smoke, touring across Europe with ‘Holding on the roses’ album (2015). With full house and hands clapping they’re confirmed as the most successful southern rock band in today’s show business. 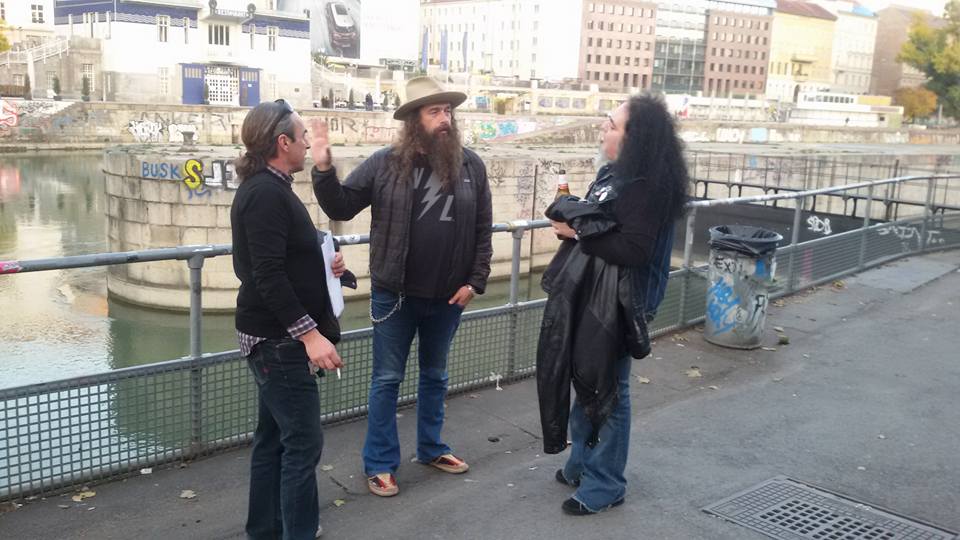 A nice autumn weather welcomed us in Vienna, where we reach the Flex, a well-known club for its easy , informal atmosphere by the Danube river. Ticket office is closed, so we’re planning to leave when a familiar guy comes out from dressing room: BBS drummer Brit Turner, so we stop for a chat along the river. In a few minutes also Richard Turner come out, and after taking some pictures, we left the club reaching downtown for a couple of drink. 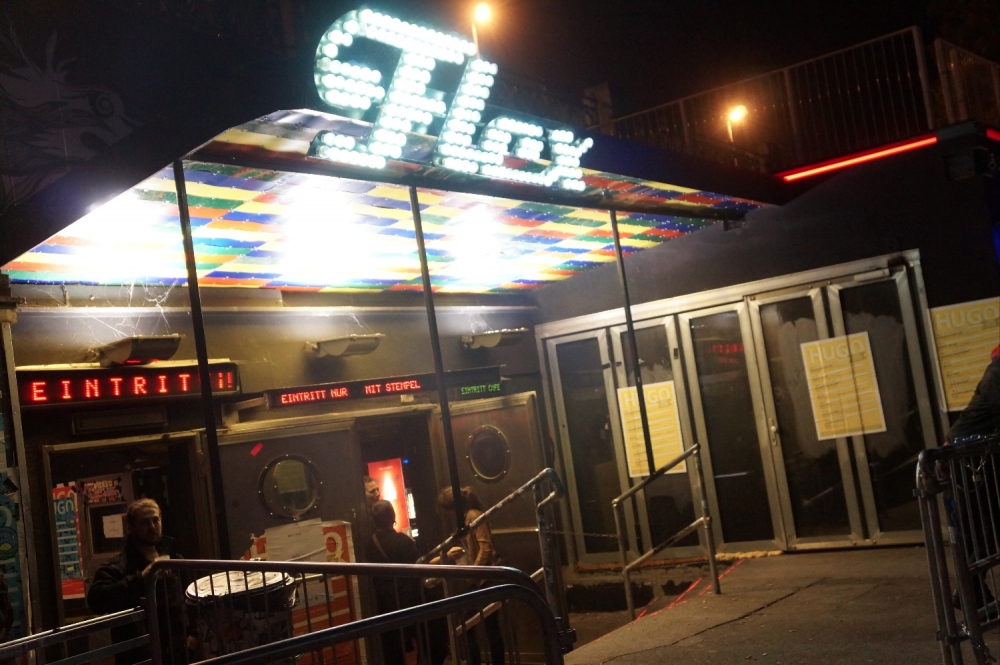 Two hours later we back into the club, and after a quick look at merch, plus a quick dress-change to wear my new BBS’ t-shirt, we gain immediately the front rows . Divided into a café area and the largest room , the venue is also revealed interesting interior design, former Vienna’ underground station. The Record Company’ opening act is apparently over, so BBS on the stage to the tune of ‘Six Ways to Sunday’.

With more 250 shows a year, BBS forgot home special effects more focusing on live show’s essentials, where music is main character. Charlie Starr is lead singer and guitarist, grew up in a traditional southern family: his father was a bluegrass guitarist, his uncle Buford Afner founder of Swanee River Boys gospel quartet, so he’s able to holding show just with the power of voice. On stage his ‘bros’ Paul Jackson (guitar), Richard Turner (bass) and Brit Turner -brothers even in real life- on drums, and Brandon Still on keyboards .

BBS gives almost a two-hour show , where their third album ‘The Whippoorwill’  (2012) clearly predominates, from ‘Let Me Help You (Find The Door)’ to ‘ Fire In The Hole ‘, plus a quite from new ‘Holding all the roses’. Party reaches its top when everybody’ s dancing on ‘Rock and Roll Again’, just because the sexy video’s directed by Video Rahim. Some older hit as ‘Good One Comin’ Home ‘, ‘Like I Am ‘ to’ Shake Your Magnolia ‘ mark the end of the show, but in a few minutes BBS going back for a couple of seconds, including ‘Lord of the Thighs’ by Aerosmith.

There’s still time for last picture with Charlie, he’s very helpful with fans waiting to meet him after the show. After Vienna, BBS go on touring across Norhern Europe, from Germany to Sweden, where you can bet, they’ll shake the hardest iceberg with the