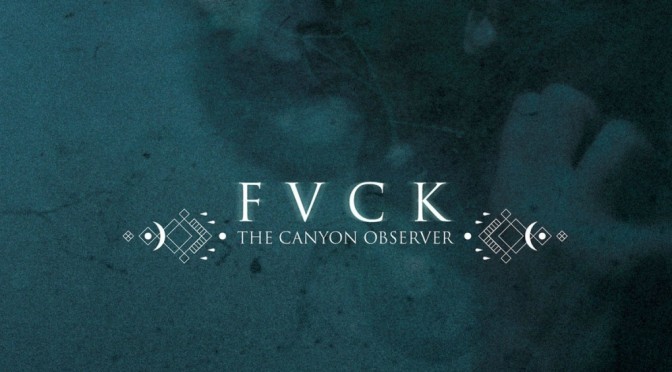 The Canyon Observer, giants of contemporary incarnations of metal brutality, which mostly answer to sludge, post-metal and atmospherical black metal, are after two EPs returning with a first full-length album FVCK. ‘It’s almost unremittingly intense -as heavy as a pile of corpses, as hallucinatory as a drug-induced nightmare, chaotic, deranged, and powerfully disorienting’, review by NO CLEAN SINGING. 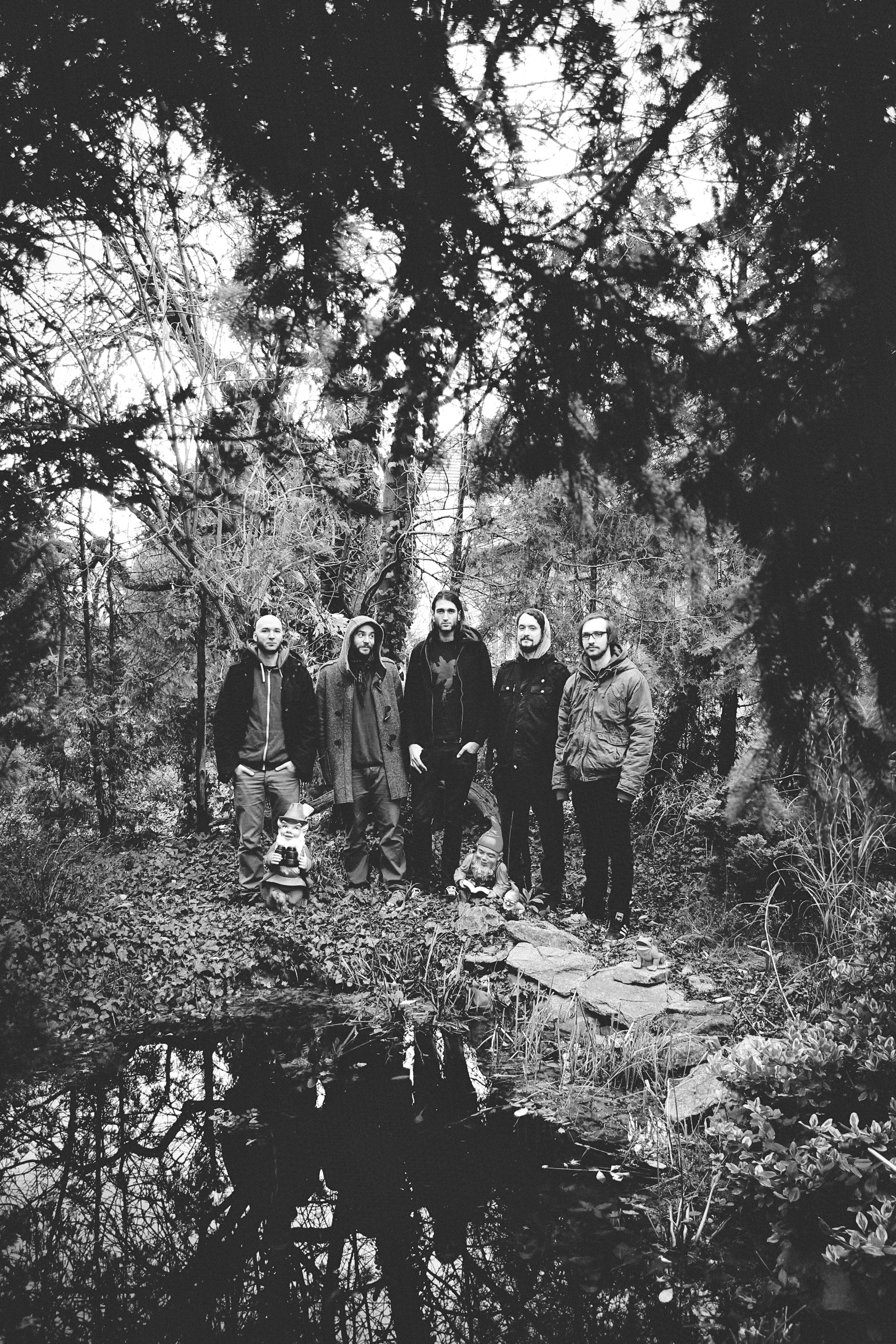 FVCK is the embodiment of senses overcome with animalistic overload that turns them into nonsensical pleasures of nothingness. FVCK is cruel, merciless lust that devours the body with the power of a thousand orgasms. This time, it features even more horror-like screams, more fearsome growls and creepier chantings by Matic Babič. Darker guitars, heavier riffs and more intriguing entwinings of string by Gašper Letonja and Miloš Miloševič. More atomic booms, more vociferous rituals and lower frequencies of the rhythm section, bass player Nik Franko and drummer Simon Intihar.

Album FVCK is out by Slovenian label KAPA Records (Ludovik Material, ŠKM banda, Coma Stereo …) and French Vox Project (Plèvre, Žen, Vlasta Popid …). It is available digitally, on CD and on vinyl (accepting preorders, out in January 2016). The album was released with an accompanying release show in Stara Mestna Elektrarna in Ljubljana, which was totally sold out; all of this also got the band a slot at the next year’s edition of the huge MetalDays festival.