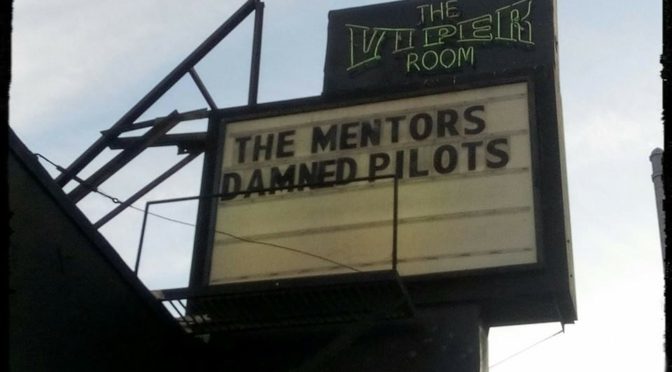 ‘Gods of Perversion’ Tour was over in Olympia (WA) on Saturday, June 18, and it marked an impressive debut for Damned Pilots, performing in U.S. with The Mentors for their first time. We asked drummer Don Nutz about touring for sixteen dates through West Coast’ clubs from Seattle to Los Angeles. 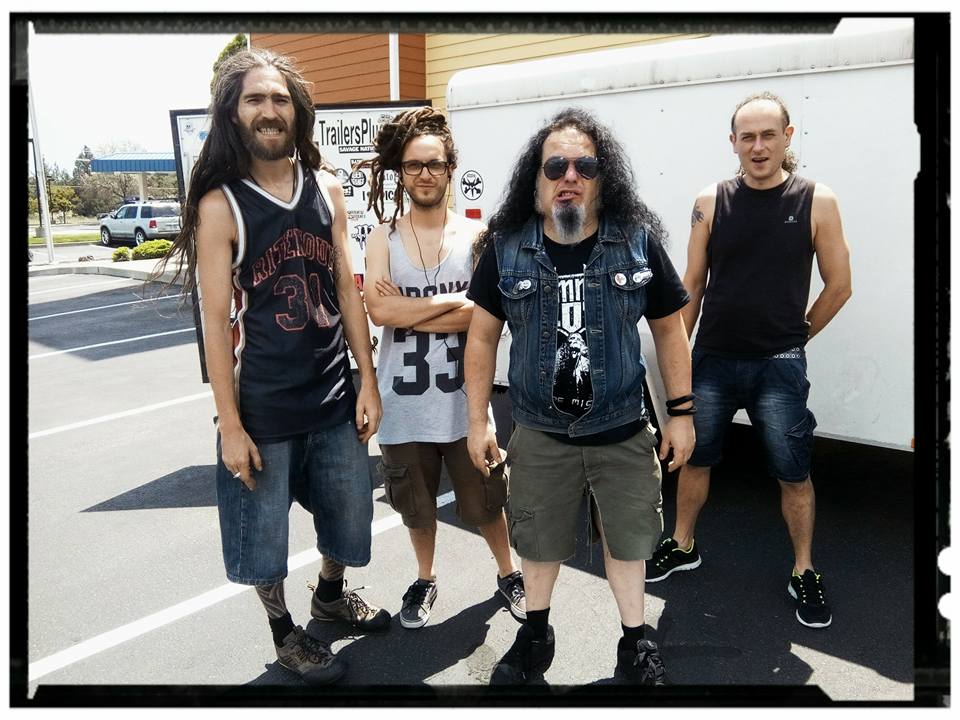 ‘Best show of the tour was at The Silver Dollar club in Elko, Nevada, the best place I visited was Bend in Oregon’, says Don. ‘Most crazy night in Las Vegas, best vibe show in Hollywood, best support act Pill Brigade, best show with me on drums with the Mentors in Las Vegas were we jammed with the Murder Junkies, best city of the tour was Seattle, worse gig in Sacramento’.

Damned Pilots got a very warm welcome in U.S., as shown through many messages by new friends and fans on their Facebook timeline: 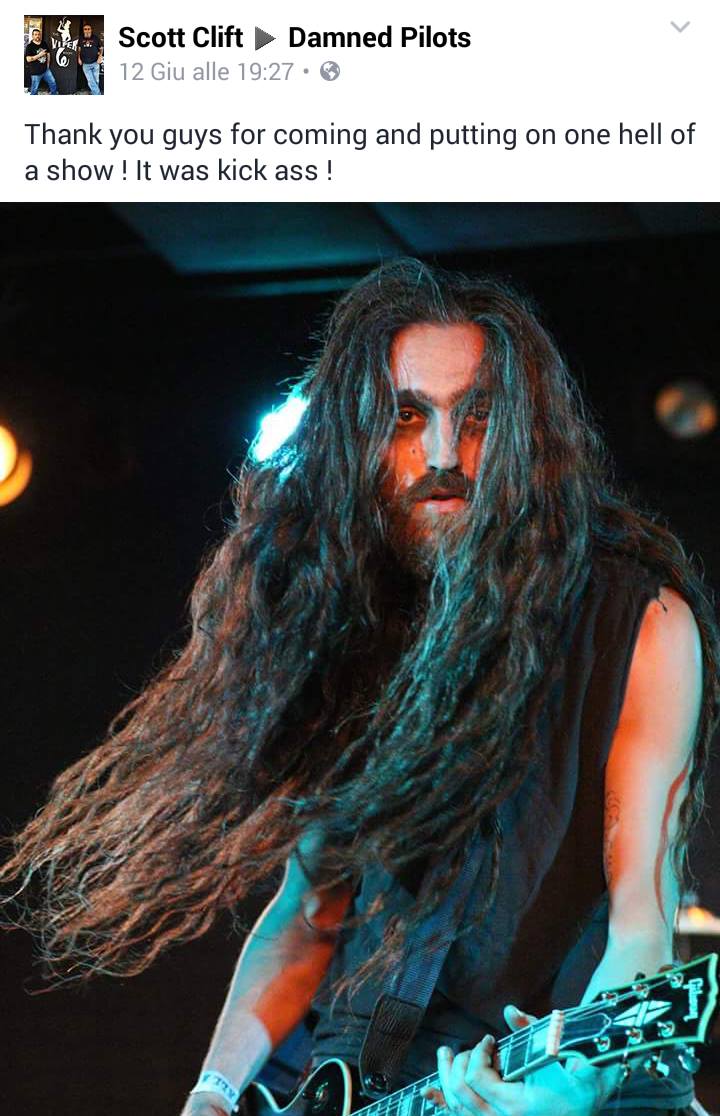 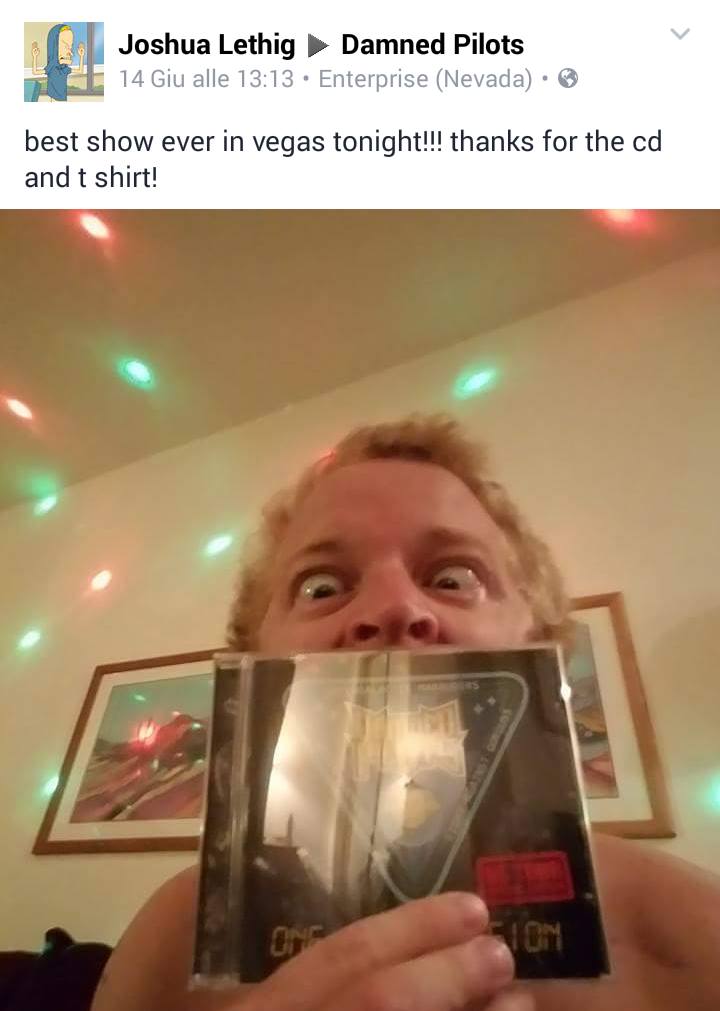 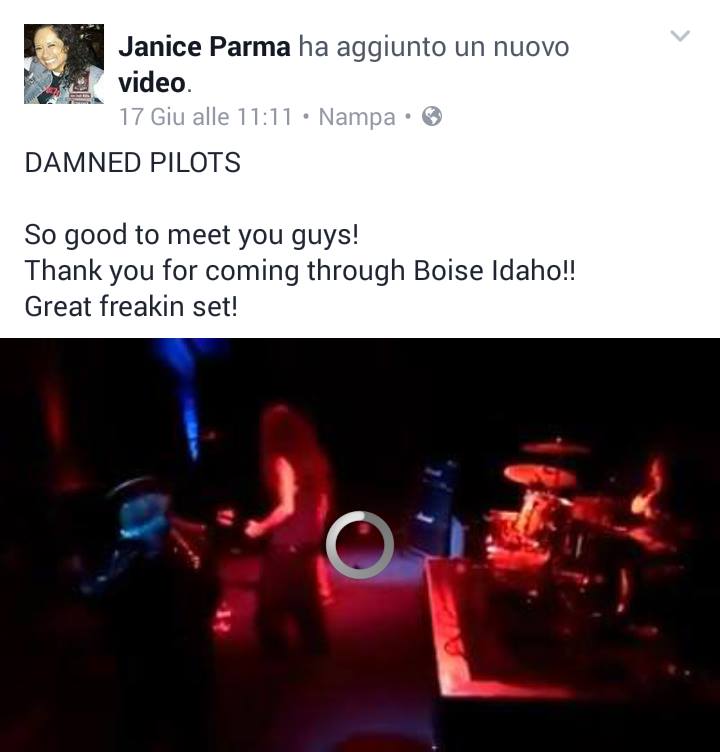 One of the most anticipated show took place at The Viper Room in Los Angeles, former Johnny Depp’ club on Sunset Strip where Damned Pilots met Bill Metoyer, metal producer active since ’80s with artist such as W.A.S.P., Armored Saint e Slayer.

Meantime, the Damned Pilots bring their sci-fi mood as they pose in Southern California’ Vasquez Rocks, one of the movie industry’s most popular location. From ‘Star Trek’ epic fist scene to ‘The Flinstones’ (1994), ‘Planet of The Apes’ (2001) and Michael Jackson’ cult video ‘Black Or White’.