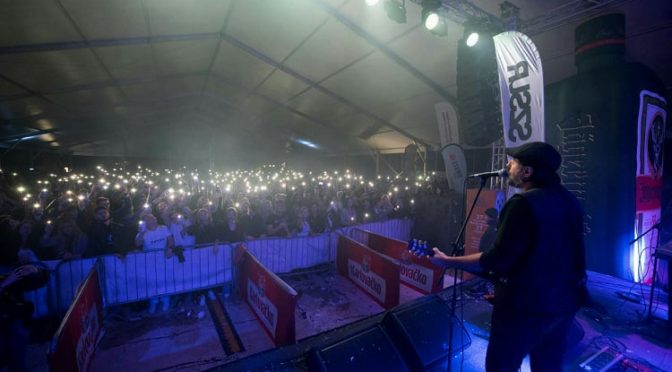 Last weekend I climbed up Trsat, the hill overlooking Rijeka, for the Zabranjeno pušenje at the Student Day Festival, the six days of cultural events, sports and music that involves different locations in the city. In short, the right opportunity to finally see perform live this historic band, the leading name of that rock and artistic scene from Sarajevo along with Bijelo Dugme, Goran Bregović, Emir Kusturica etc.

There is a large crowd at the entrance to the location, a tent set up inside the Trsat University Campus. Many are in line for the Covid-test and thus be able to reach the stage, where the trapper Z ++ is concluding his fiery performance. The whole schedule does not follow a specific trend, but draws a mix of eras, genres and sounds, from rock 80s to the Who See, Montenegrin hip hop duo, through the Vanillaz, standard bearers of the new electronic scene.

A crowded tent welcomes the Zp, who started on time just before 10pm, accompanied by an increasingly blowin’ bura. By a funny coincidence, it was in Trsat, a few meters from tonight’s gig, that in 1984 the band – at the time of their debut – encountered the first problems with the authorities. During the tour, addressing the audience, the former singer said a ‘Marshal is dead’, evidently referring to the failure of an amplifier. But a journalist accused as an offensive to the memory of the much better known Marshal Tito, thus unleashing a real persecution against the group.

The star of the show is undoubtedly him, the current frontman Sejo ‘Sula’ Sexon, 60 years old last July, of which almost 40 have now spent together with the Zp. Far away from the stereotype of the rude and sexist Balkan rocker, as we are used to seeing in the cinema or on television, Sexon wanted to recall that sensational episode in his degree thesis entitled “Marshal is dead: the clash between youth subculture and official Yugoslavia politics in the 1980s ”.

After so many years, today it’s quite exciting to see three thousand people, many of them under 30, dancing to the notes of hits written before their birth as ‘Bos Ili Hadžija’, ‘Pos’o, kuća, birtija’, ‘ Yugo 45 ‘. But also of songs such as ‘Korona Hit Pozitivan’, the single from upcoming Zp album to be released by the end of the year.

Ah, I forgot: special mention for the only female presence on stage, the blonde chorister whose name unfortunately I can’t find … she didn’t do anything special, but it’s clear that she has a lot of fun with the Zp …in this difficult time it already means a lot!!! 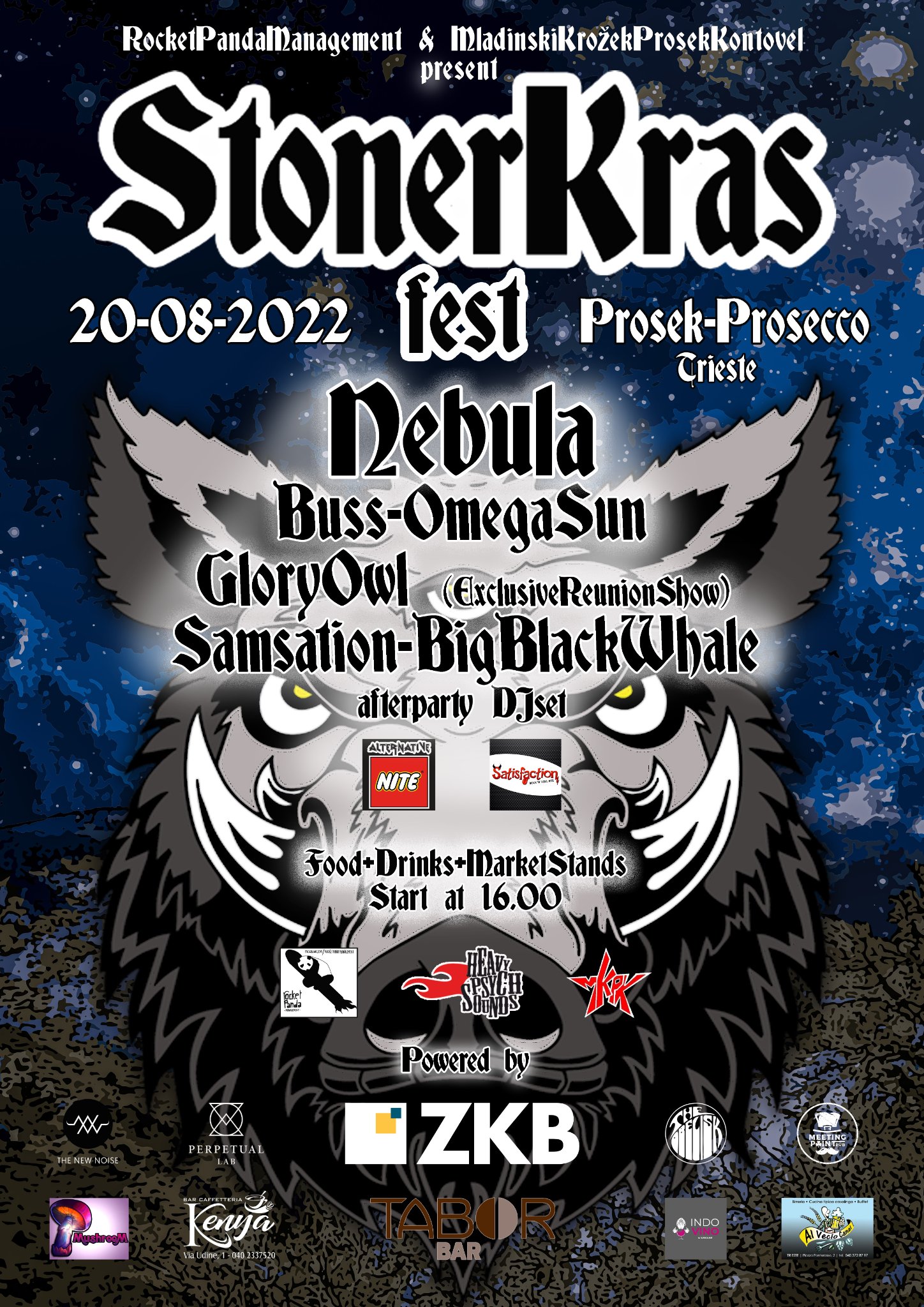