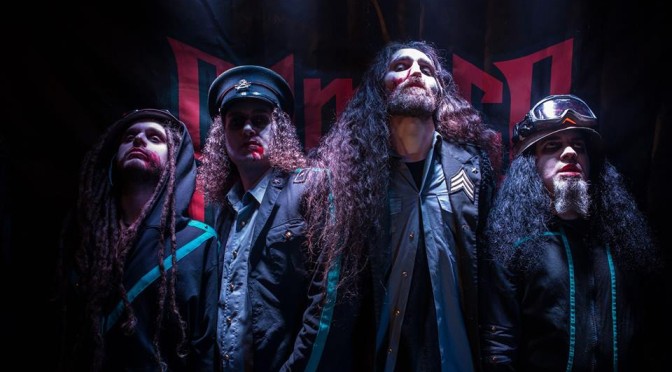 An incendiary sounding band, with clear ideas and a lot of grit, these are the Damned Pilots. The current line-up consists of Sgt. Ote on vocals and guitar, Willer Hz on guitar, Enrico ‘Kusabi’ Apostoli on bass and Don Nutz on drums. We interviewed Don, founder of the band, on the eve of the tour which will bring the Damned Pilots on stage as opening act for the Mentors, the legendary American shock rock band active since 1976.  END_OF_DOCUMENT_TOKEN_TO_BE_REPLACED