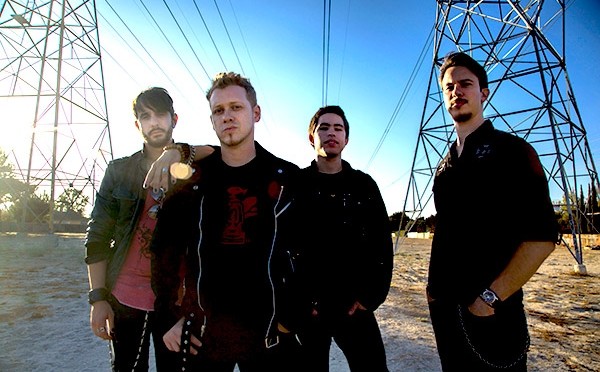 Disciples of Babylon is an international rock band based in Hollywood, California. The group was founded in 2012 and includes Eric Knight on lead vocals and rhythm guitar, lead guitarist Ramon Blanco, bassist Gui Bodi and on drums Ray Rojo. In May of 2014 their debut album entitled ‘Welcome to Babylon’ was recorded. 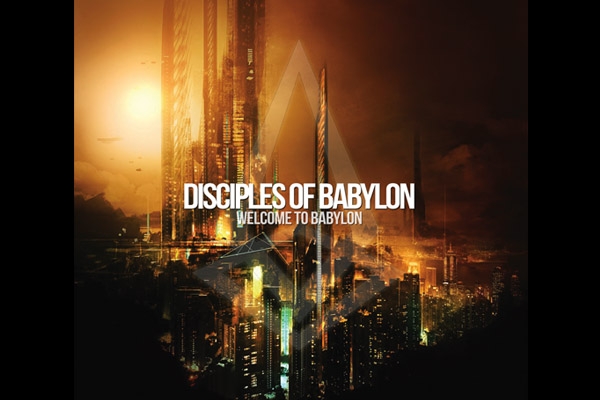 The 3-song EP includes the band’s single, ‘Karma’ as well as ‘Arrived’ and ‘The Great Pretend’ and was produced by Andres Torres (La Santa Cecilia) and mastered by Grammy-nominated mastering engineer, Joe LaPorta, whose previous work includes projects for The Foo Fighters, The Killers, Imagine Dragons and Vampire Weekend. The bands main musical aspirations are to incorporate key stylistic elements of all great Rock music’s biggest heavy-hitters including Muse, The Foo Fighters, Queen, The Who, Stone Temple Pilots, U2 & Led Zeppelin.

‘Karma’s video was directed by Marco ‘TOMA’ Tomaselli. Shot on location at the Salton Sea outside of the Coachella Valley in the middle of nowhere, the band braved the elements of the desert to capture video.

‘We wanted this Mad Max kind of vibe in both the look and feel for the video, and I think Toma captured that beautifully’, says vocalist Eric Knight.

As seasoned musicians, the members of DOB individually have accumulated several national releases independently and some having opened for the biggest names in Rock music including Aerosmith, KISS, The Dave Matthews Band, and Kid Rock. The band members have toured extensively throughout the United States and abroad, and have been featured at popular music festivals such as the Vans’ Warped Tour.