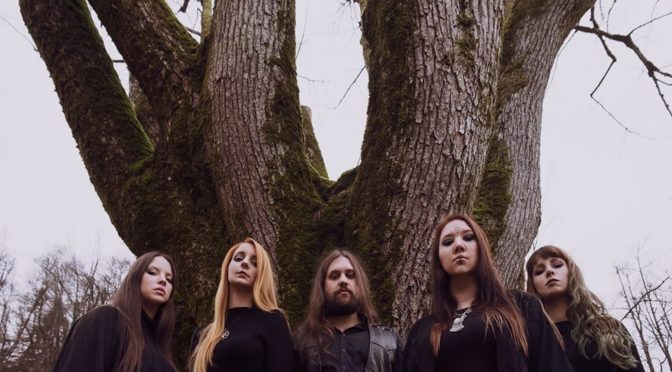 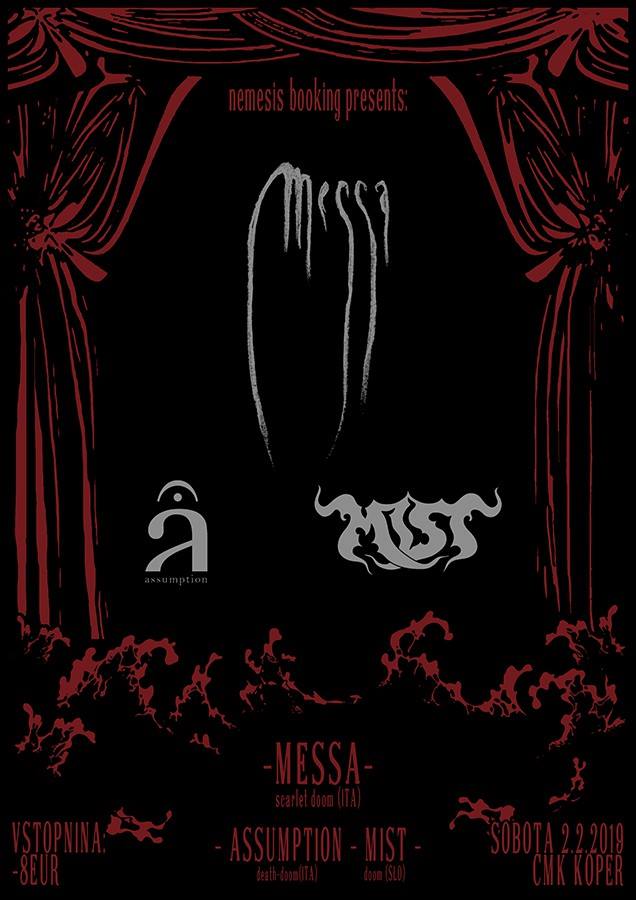 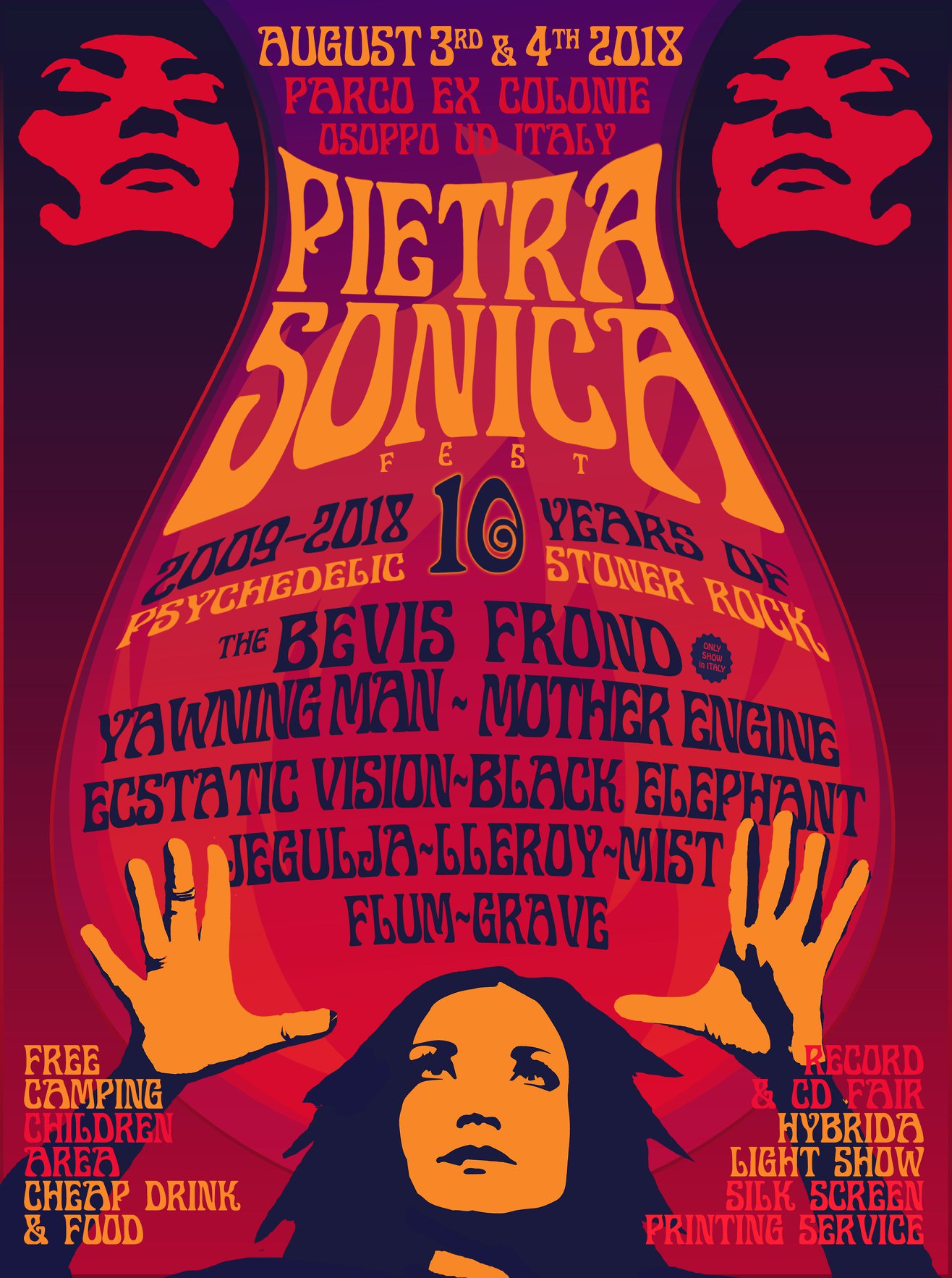 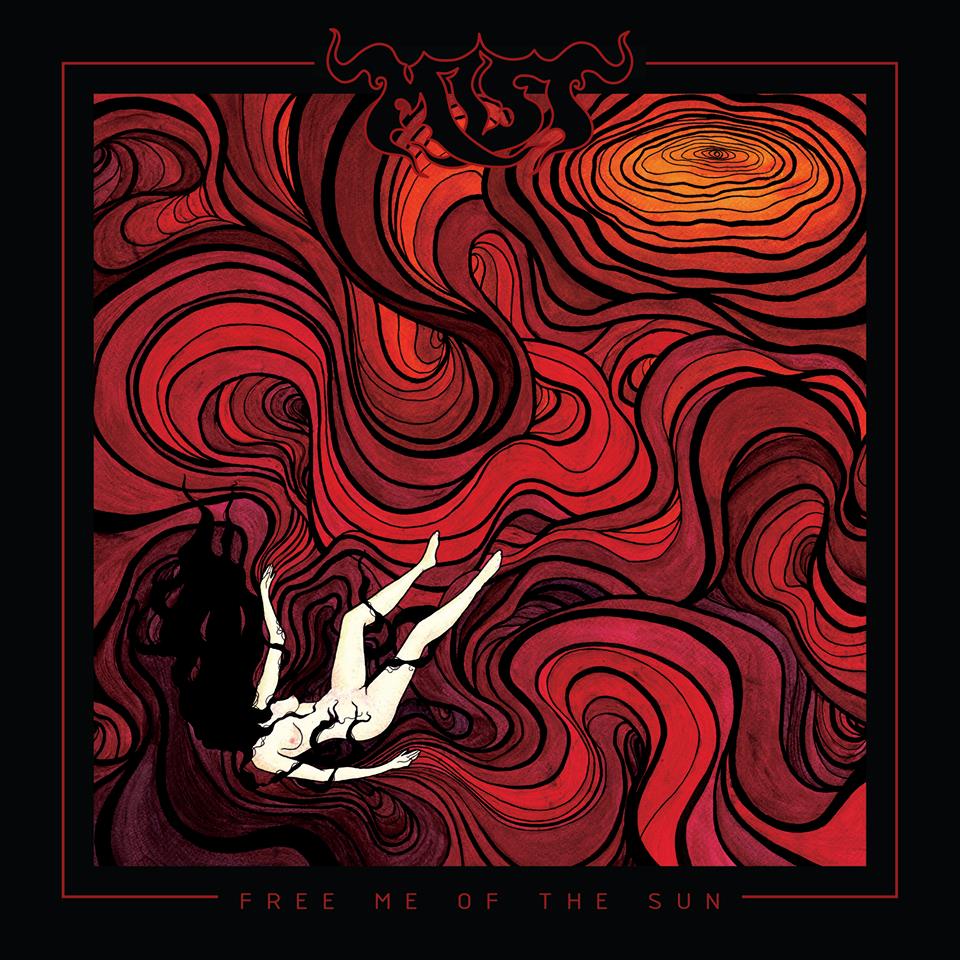 Mist ‘Free Me of the Sun’, Soulseller Records, 2018, artwork by Mihaela Žitko

END_OF_DOCUMENT_TOKEN_TO_BE_REPLACED 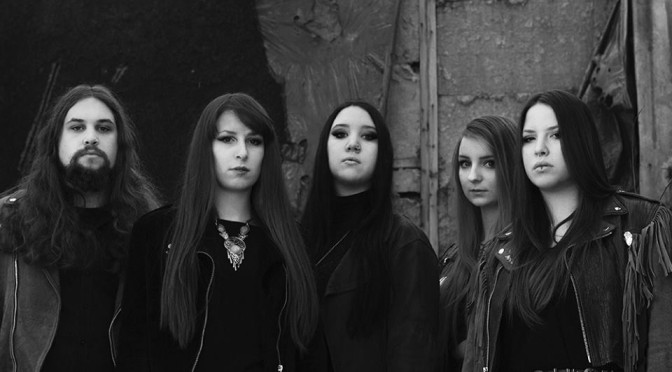 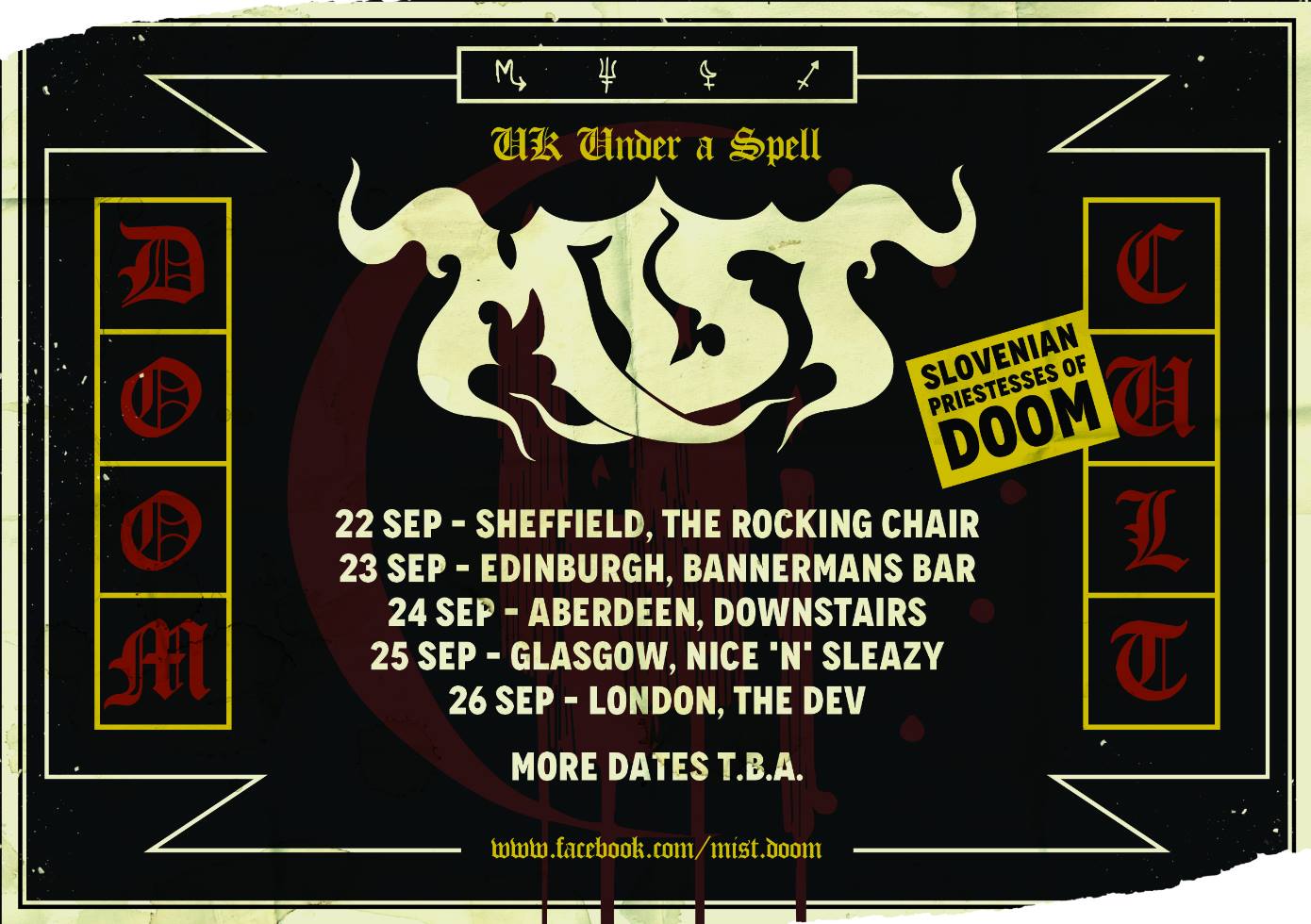 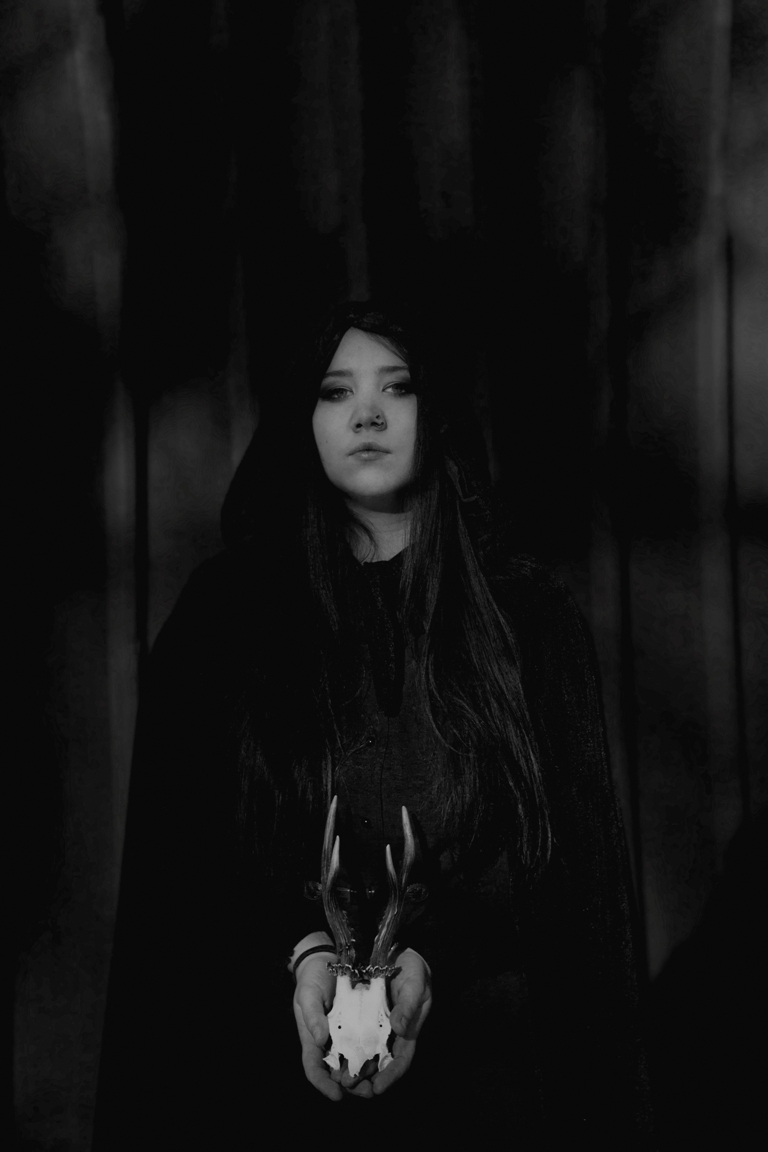 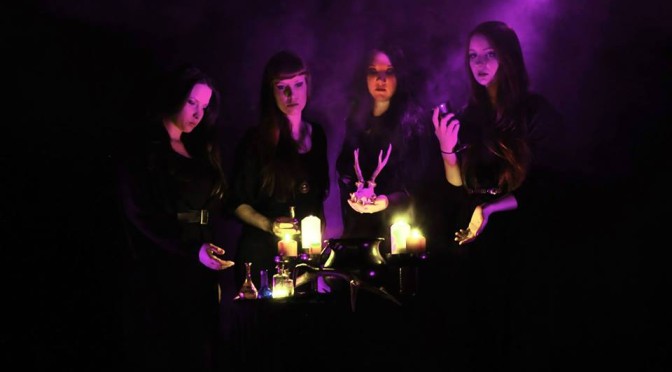 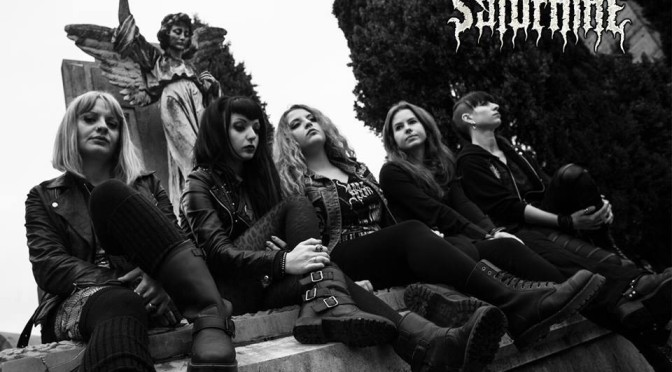 for more info about the secret place you can send message to radioactiverec@yahoo.com or @radioactive booking
END_OF_DOCUMENT_TOKEN_TO_BE_REPLACED 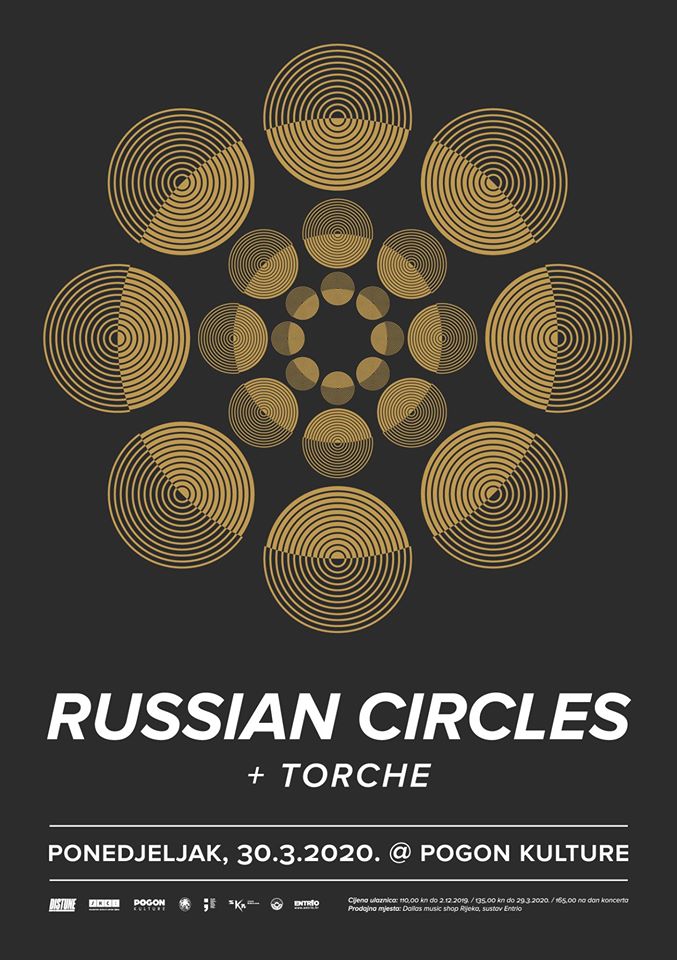