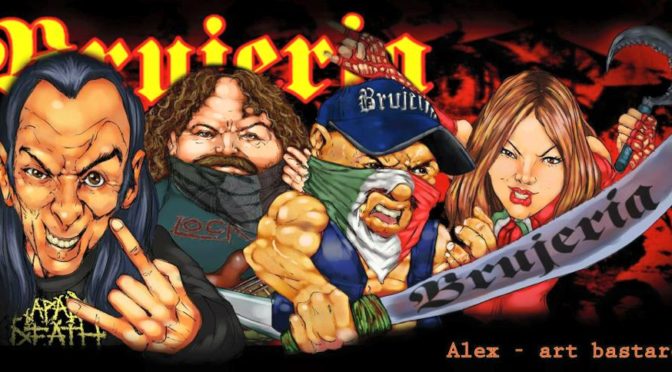 Brujeria is a side-project of guitarist Dino Cazares (founding member of Fear Factory), and has featured artists such as Billy Gould (Faith No More), Nicholas Barker (ex-Cradle Of Filth, ex-Dimmu Borgir, Lock Up), Raymond Herrera (ex-Fear Factory, ex-Asesino), Jeff Walker (Carcass) and Shane Embury (Napalm Death, Venomous Concept, Lock Up). They perform under pseudonyms and portray themselves as a Latino band consisting of drug lords, concealing their identities due to being wanted by the FBI. In videos and photographs of the band, they are shown wearing bandannas, balaclavas, serapes, and are often shown wielding machetes. 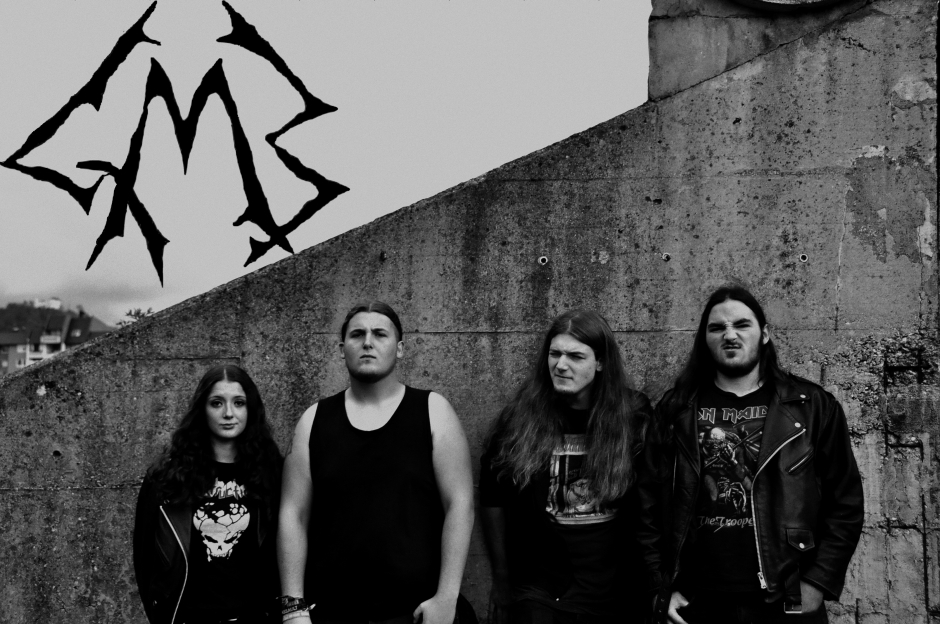 GMB is a Slovenian thrash/death metal band, formed in 2011 by guitarist Klemen Govekar and drummer Anze Podobnik. Soon Nika Krmelj on bass and David Orehar on vocals joined the band and together they started the destruction. The quartet ‘s autumn 2013 release ” Gore Obsessed Violent Exhibition”-demo was well received among fans and critics alike. GMB has already conquered quite a few stages in their country and are looking forward to bring caos with their relentlessly toxic rifes, brutal drums and killer vocals to every part of the globe. They are already in the proces of recording their debut album simply entitled GMB.